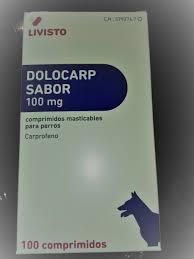 Dolocarp is a non-steroidal anti-inflammatory drug(NSAID) that is used by veterinarians as a supportive treatment for the relief of arthritic symptoms in geriatric dogs. Dolocarp was previously used in human medicine for over 10 years (1985-1995). It was generally well tolerated, with the majority of adverse effects being mild, such as gastro-intestinal pain and nausea, similar to those recorded with  and other non-steroidal anti-inflammatory drugs. It is no longer marketed for human usage, after being withdrawn on commercial grounds. 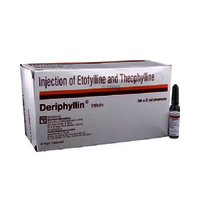 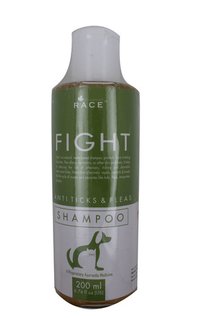 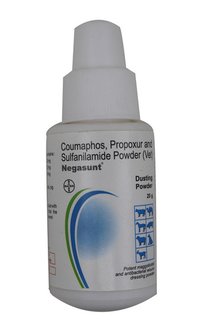 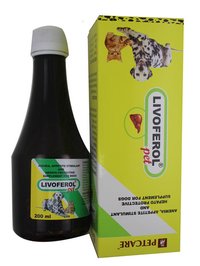 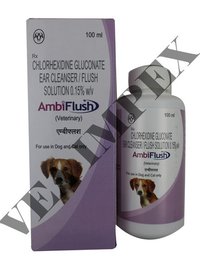