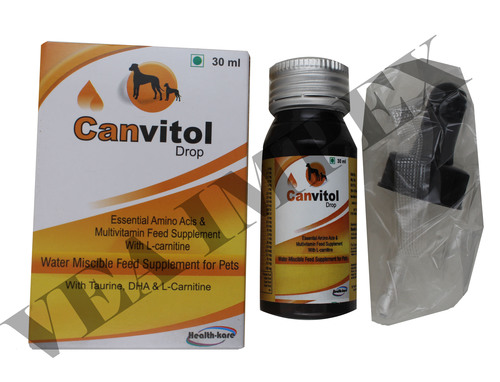 Amino acids are a crucial, yet basic unit of protein, and they contain an amino group and a carboxylic group. They play an extensive role ingene expression process, which includes an adjustment of protein functions that facilitate messenger RNA (mRNA) translation (Scot et al., 2006).

How Amino Acids were Discovered

The amino acids are a result of protein hydrolysis. Throughout the centuries, amino acids have been discovered in a variety of ways, though primarily by way of chemists and biochemists of high intelligence who possessed the greatest skills and patience and who were innovative and creative in their work. 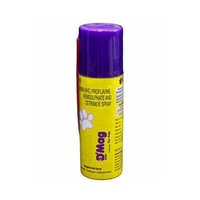 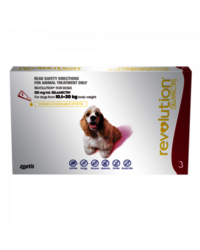 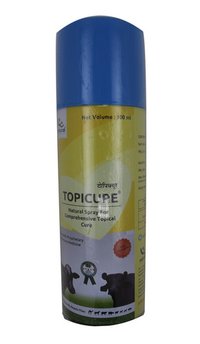 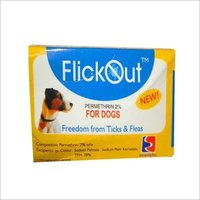 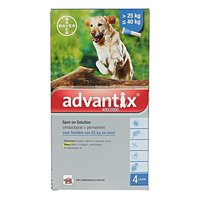